David de Marez Oyens is the coordinator of ensembles in the jazz department at the Conservatorium van Amsterdam, well know bass player in the Netherlands having played with most known musicians and has been teaching this programme since 2005. Read more

Jos Zwaanenburg is one of the most well known flute players in Europe, having developed new microtonal flutes and specialising in live electronics. He has been teaching this programme since 1999. He is also a conductor of contemporary music ensembles and coordinator of the Masters in Electronic Music at the Conservatorium van Amsterdam. Read more

Rafael Reina has been teaching at the Conservatorium van Amsterdam since 1993 where he developed the programme 'Comtemporary Music through Non-Western Techniques'. He is a currently completing a PhD at the University of Brunel in London on the applications of Karnatic rhythm in western music. Reina is also a composer of contemporary classical music. Read more 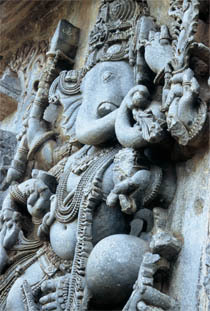